What Is Involved in a Forensic Audit of a Charity? 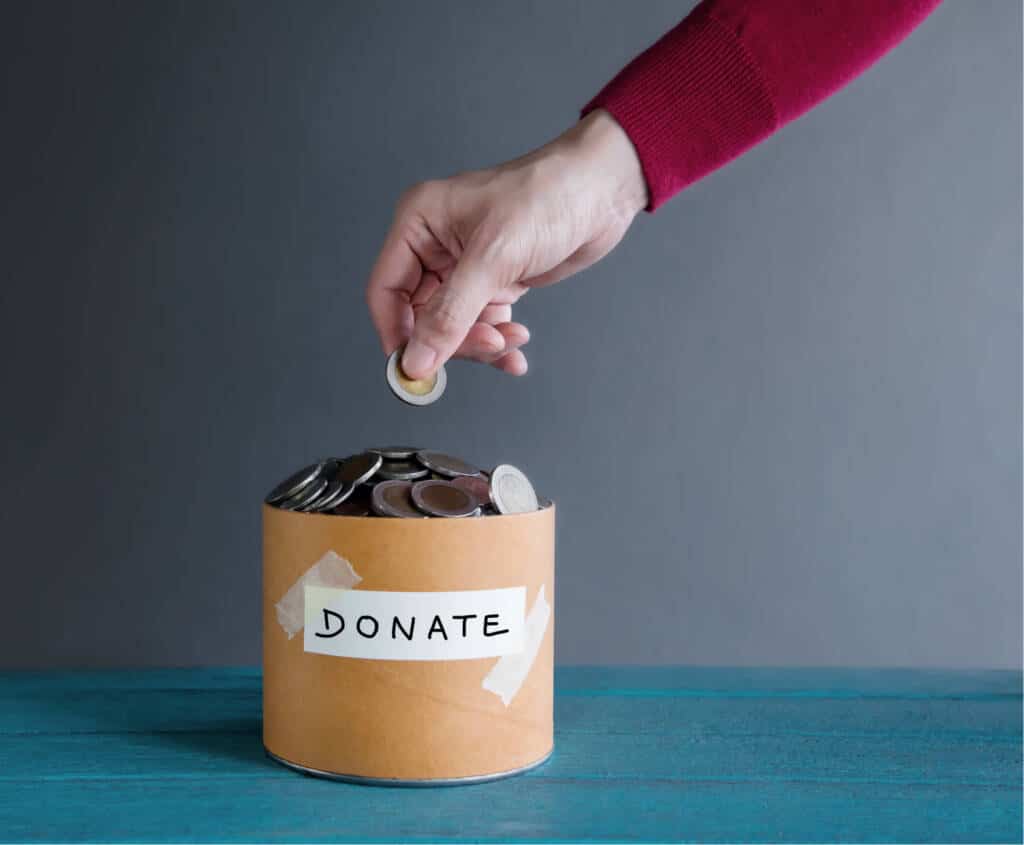 What Is Involved in a Forensic Audit of a Charity?

With charity-scandals so often grabbing the headlines as of late, many people are wondering what measures are used to keep charitable organizations from being misused or abused. Each year, the Canada Revenue Agency audits approximately one percent of registered charities. This may take the form of a field audit at the charity’s location, or an office audit at CRA headquarters, both of which are routine procedures. If the CRA has reason to believe that the law has been breached, then a forensic audit may be initiated.

What is a Forensic Audit?

A forensic audit is comparable to a regular audit, in that it assesses the transactions and dealings of a charity. However, a forensic audit is different in that it is only launched in response to a referral, follow-up, or complaint of perceived wrongdoing. This type of audit has the express intent of finding evidence for use in court or legal proceedings. To find this evidence, forensic auditors will review a charity’s file, examine publicly available information, and inspect books and records.

What Happens After an Audit?

Afterwards, the CRA will notify a charity by letter with the results of the audit. This letter may indicate that no wrongdoing was found, or it may stipulate a compliance agreement, sanctions, or even revocation of registration if warranted. The charity at this point may make a representation to the CRA, or declare an objection and make an appeal.

The CRA is quick to point out that revocation of charity status is a rare occurrence, and only results from serious, intentional, and repeated infractions. The most common cause of charities falling afoul of the CRA is minor compliance issues which are issued education letters. Although they can be fodder for scandalous headlines, the majority of interactions between charities and the CRA are mild lectures about the merits of proper bookkeeping.

If you have any questions about this article or GST, in general, or you want to make an appointment with an accounting professional at Naicker & Associates, please contact us at (604) 469-9369.  We are based in Port Moody, BC.

PrevPreviousWhat Financial Help Can I Get in BC Because of COVID-19?
NextDo I Have to Pay a Penalty If I File My Taxes Late?Next
PrevPrevious
NextNext

At Naicker & Associates, we employ an integrative approach to help clients build value and enabling them to harvest this value when they are ready to live their next adventure